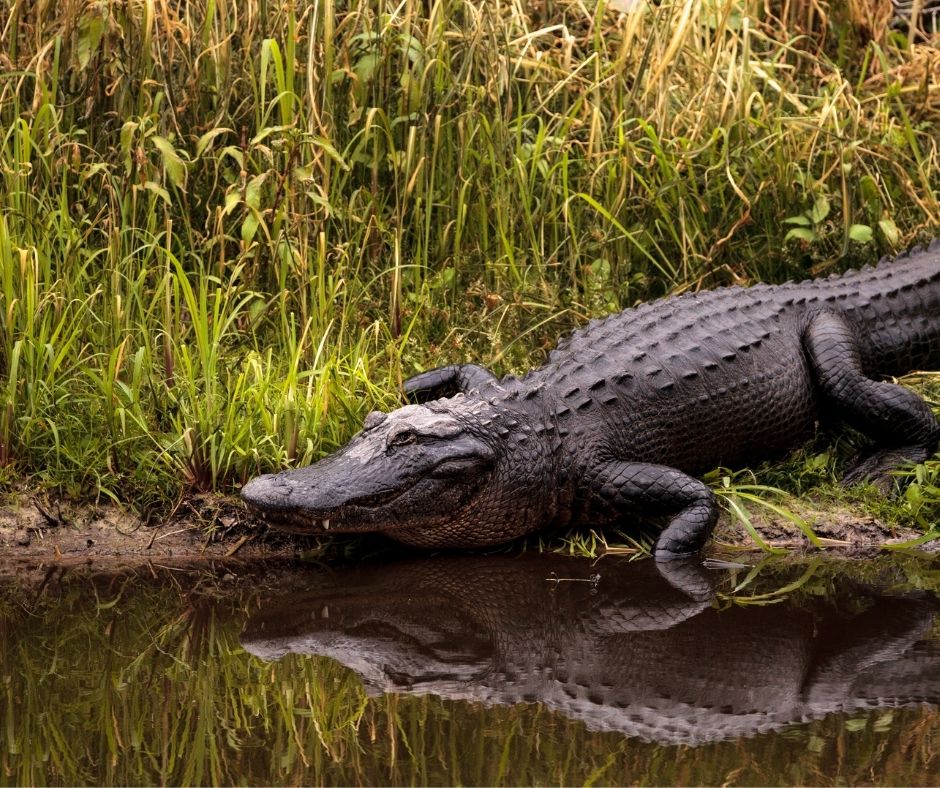 A Tampa man was attacked by an alligator last Saturday while diving for sharks teeth in the Myakka River.

Jeffery Heim, 25, of Tampa said he was attacked shortly after entering the river near Snook Haven. The alligator bit Heim on his head and hand, resulting in a skull fracture and 34 staples.

There is no swimming allowed in Myakka River State Park and is cautioned on the Myakka River/Lake as gators are present in all waters of the park.

Heim was released from the hospital on Tuesday.