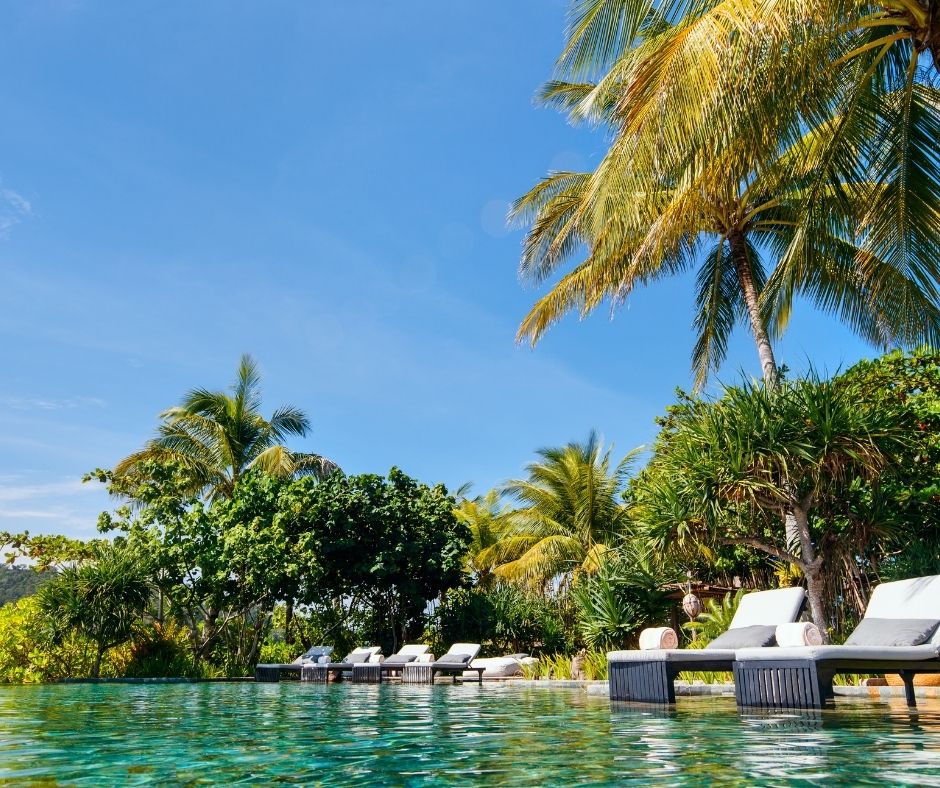 Allegiant Airline has rumored that construction will restart on its Sunseeker resort on Charlotte Harbor possibly before 2022.

The announcement was made by Company President John Redmond at the first quarter shareholder’s conference call earlier this week.

Despite the announcement Redmond made it clear that there will be no additional capital investment on the project by Allegiant Air.  Redmond gave no further details on how the project might move ahead and where the funding would come from.
The project was slated to cost $470 million. Allegiant has already spent $150 million, which included extensive underground work for the hurricane zone structure. For now it will be a wait and see for the immediate future.