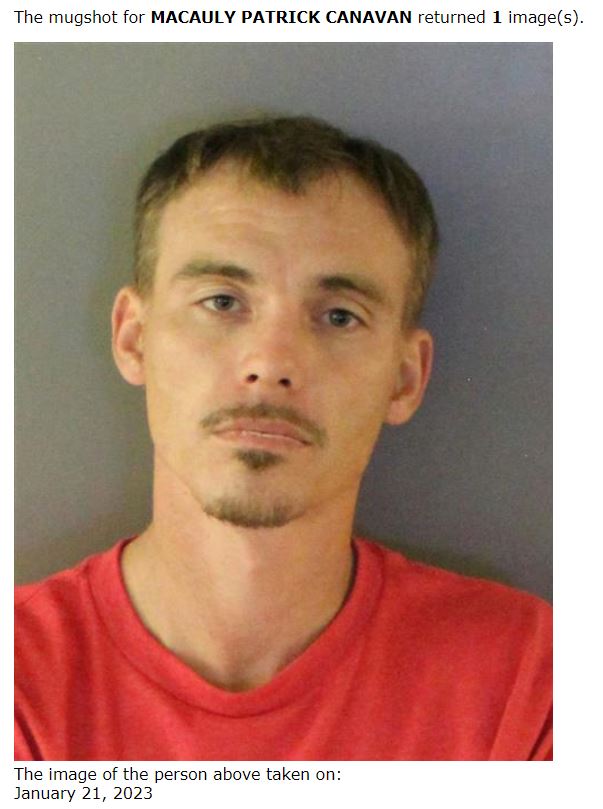 Canavan’s vehicle entered the westbound travel lane and collided with the other vehicle.

Two people inside this vehicle were taken to the hospital.

Troopers located him and arrested him for the following: 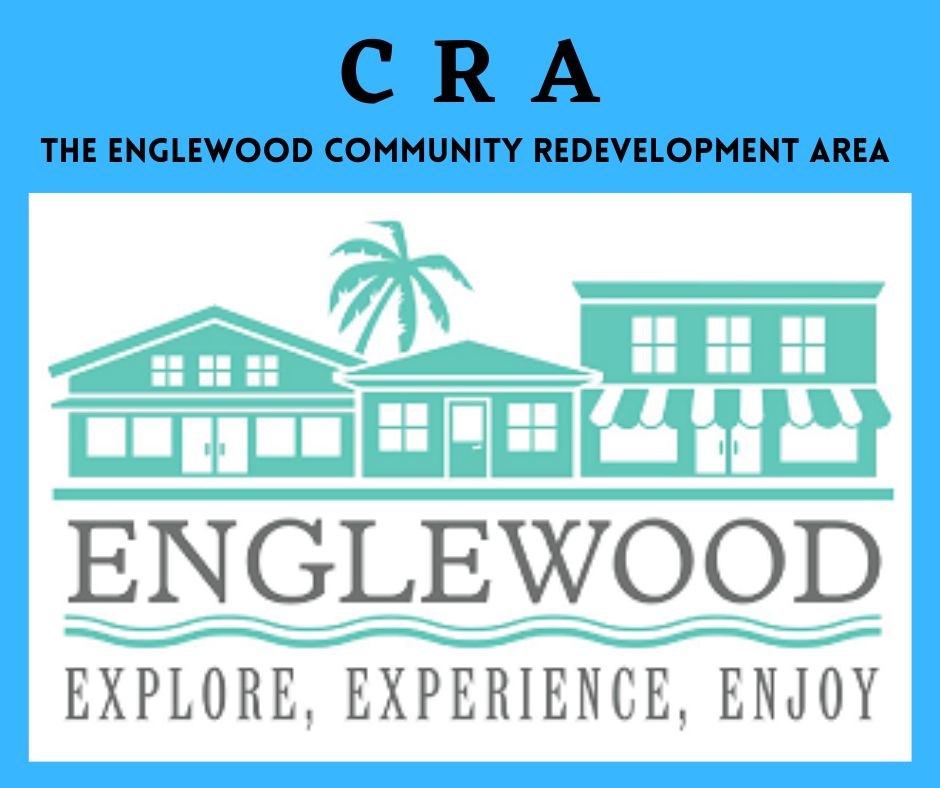 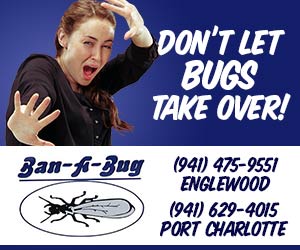 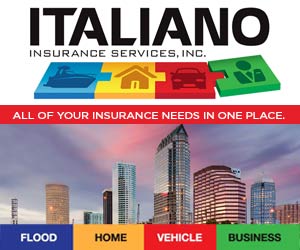 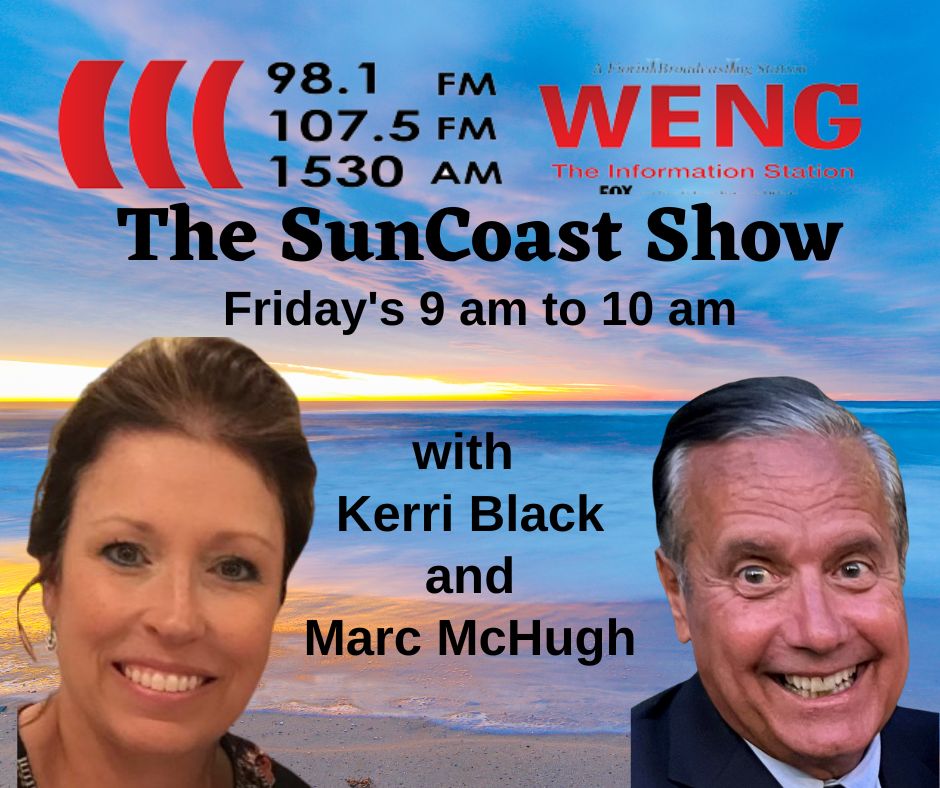 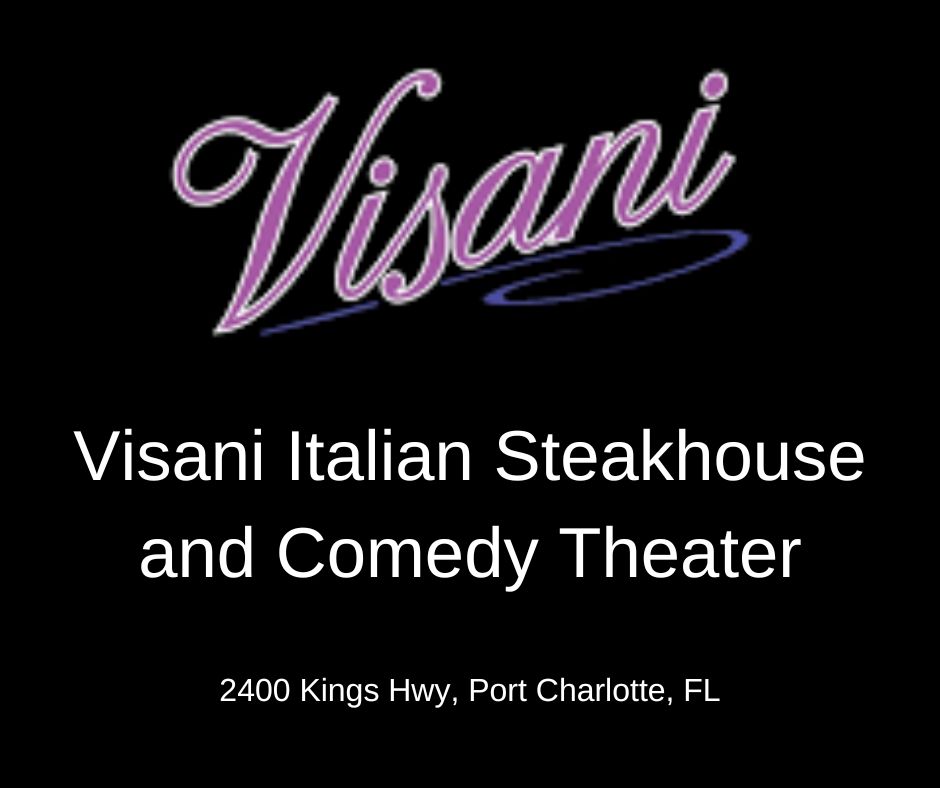 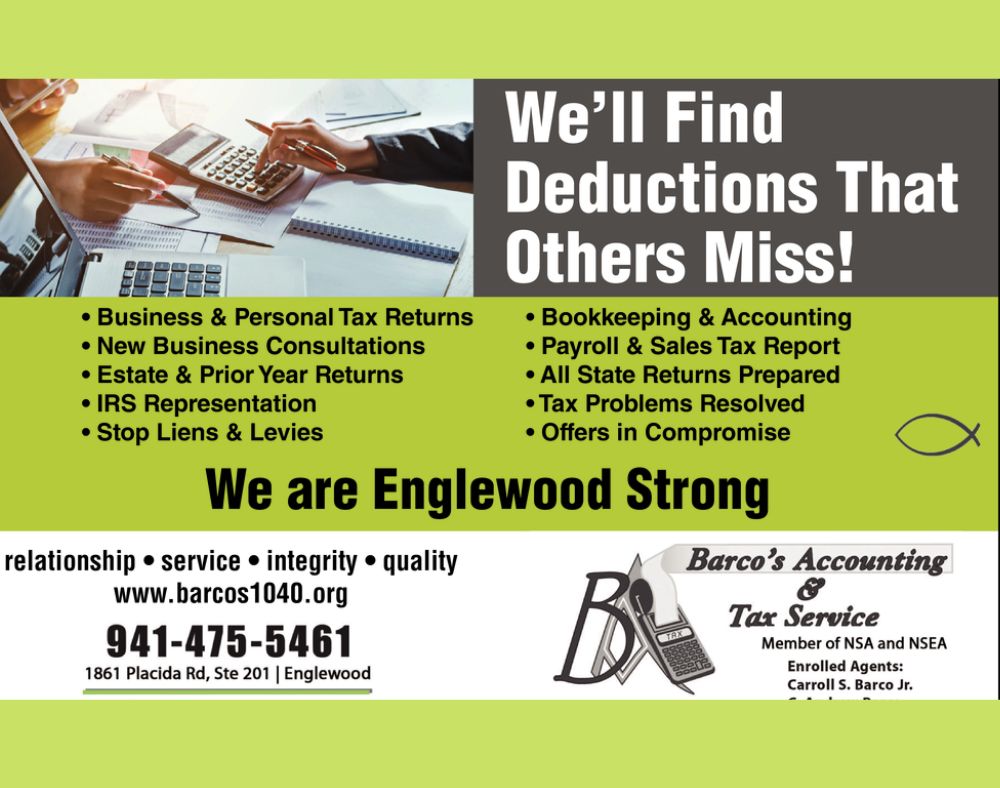