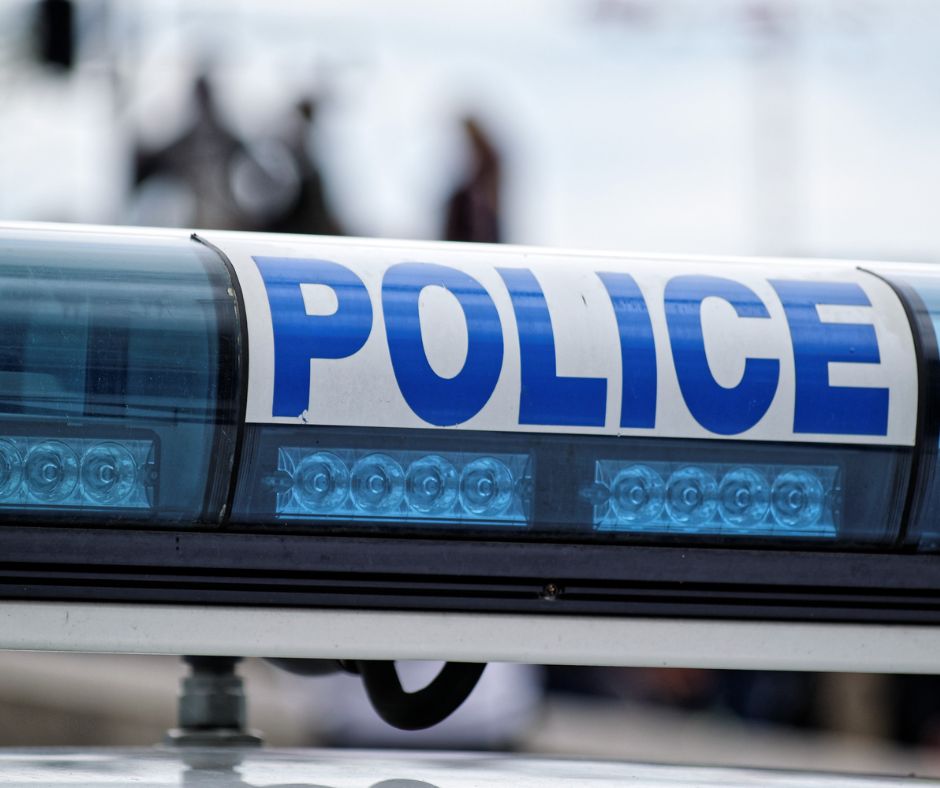 MURDOCK – A hit and run driver killed a bicyclist in Port Charlotte. The  driver of a vehicle fled the scene of the accident, leaving the man for dead.

The crash happened at 6:10 p.m. Monday at Prineville Street and Paulson Drive in Murdock, according to a news release from Florida Highway Patrol.

The crash remains under criminal investigation by the Florida Highway Patrol.