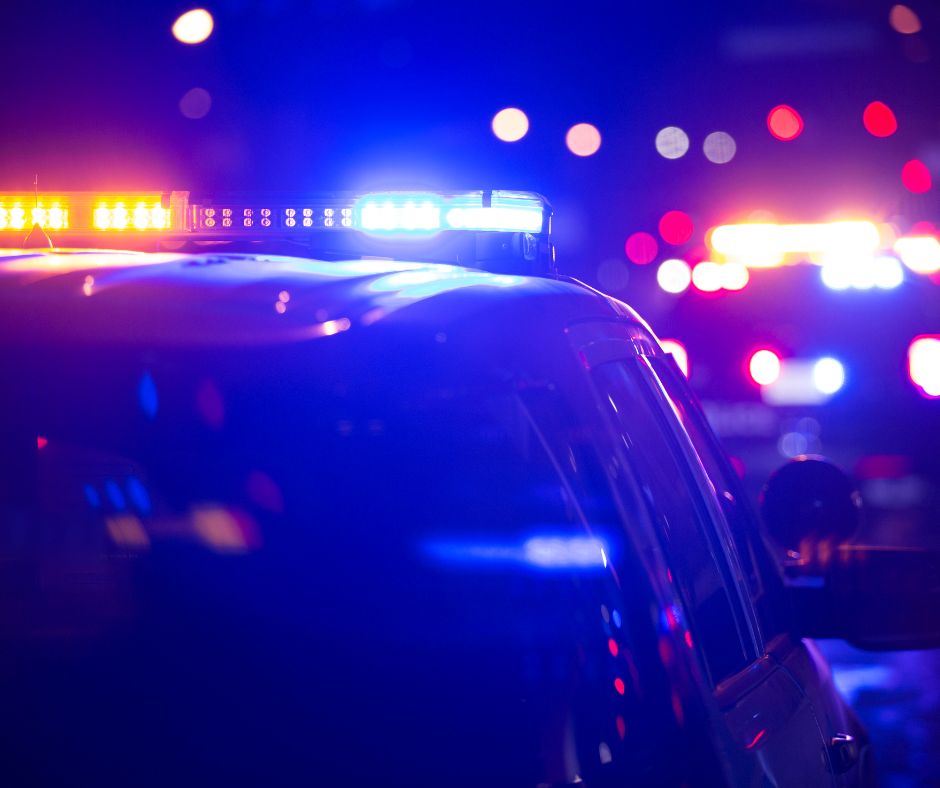 ENGLEWOOD — Authorities are asking for the public’s help in locating a black SUV and its driver. The vehicle in question was spotted hitting a pedestrian in Englewood Monday night and leaving the scene.

The incident happened at 6:45 p.m. Monday at State Road 776 and Oceanspray Boulevard.

The Florida Hwy Patrol reported that at approximately 6:45 On November 21, 2022, a vehicle traveled north from Oceanspray Boulevard to turn left onto State Road 776 to
travel west.
A pedestrian was walking south in the unpaved median at State Road 776 and Oceanspray Boulevard intersection.
Witnesses described the vehicle colliding with the pedestrian as a four-door black SUV. After colliding with the
pedestrian, the black SUV left the scene and began to travel west on State Road 776.
The whereabouts of the SUV are currently unknown, and the pedestrian was transported to a local hospital in stable
condition.
Anyone with information on this Hit and Run crash can contact the Florida Highway Patrol at 239-938-1800 / *FHP
(*347) on a cellular phone, or Crime Stoppers of Southwest Florida.

Hour of Truth with Pastor Greg