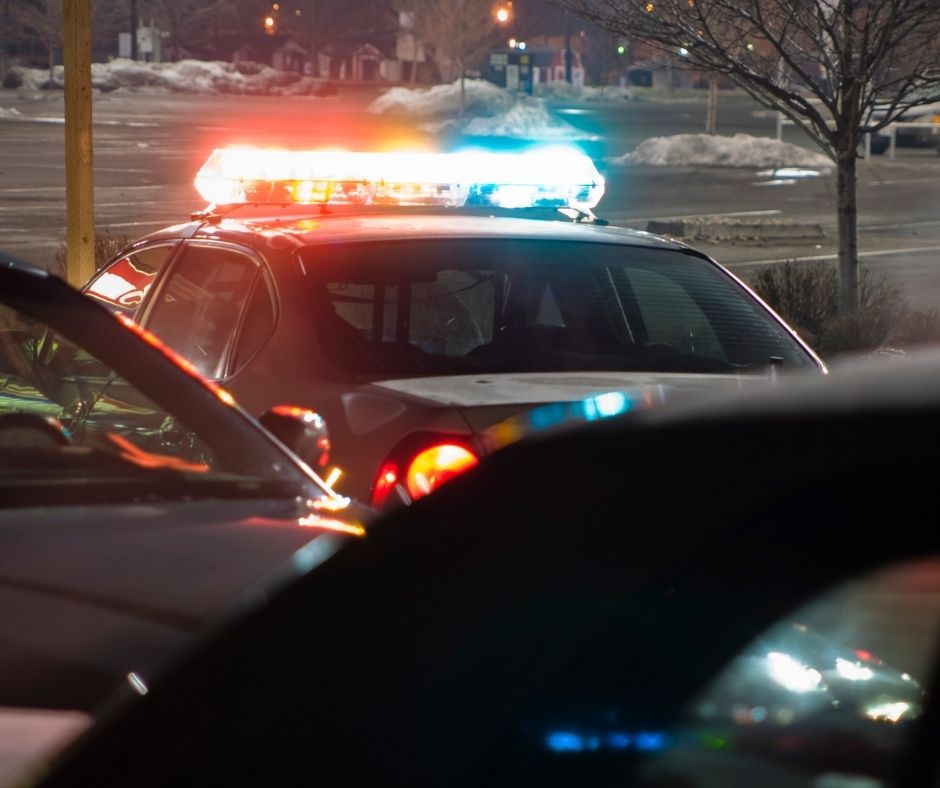 Wicks remained jailed Tuesday on a $300,000 bond. The teens were in a juvenile facility.

Details of what sparked the murder are under investigation.