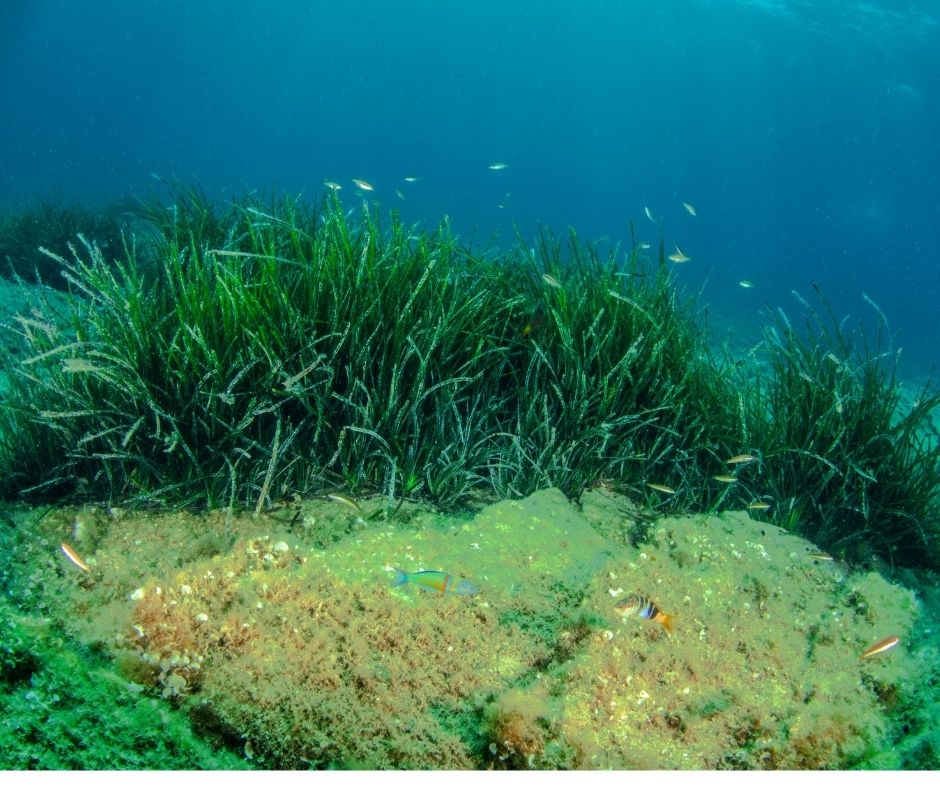 In the report the CHNSP explains the effects of Hurricane Irma on seagrass meadows in previously eutrophic estuaries in Southwest Florida (USA) In six contiguous estuaries in Southwest Florida (USA) focused management actions over the past several decades have reduced watershed nutrient loads, resulting in an additional 11,672 ha of seagrass meadows between 1999 and 2016, an improvement of 32%. However, in September of 2017, Hurricane Irma made landfall in the state of Florida, affecting the open water and watersheds of each of these six estuaries. In response, seagrass coverage declined by 1203 ha between 2016 and 2018, a system-wide decrease of 3%. The range of decreases associated with Hurricane Irma varied from less than a 1% loss of seagrass coverage in St. Joseph Sound to declines of 7 and 11% in Clearwater Harbor and Lemon Bay, respectively. Areas with the largest losses between 2016 and 2018 were those systems where seagrass coverage had declined in prior years, indicating the effects of Hurricane Irma might have been intensified by prior impacts.