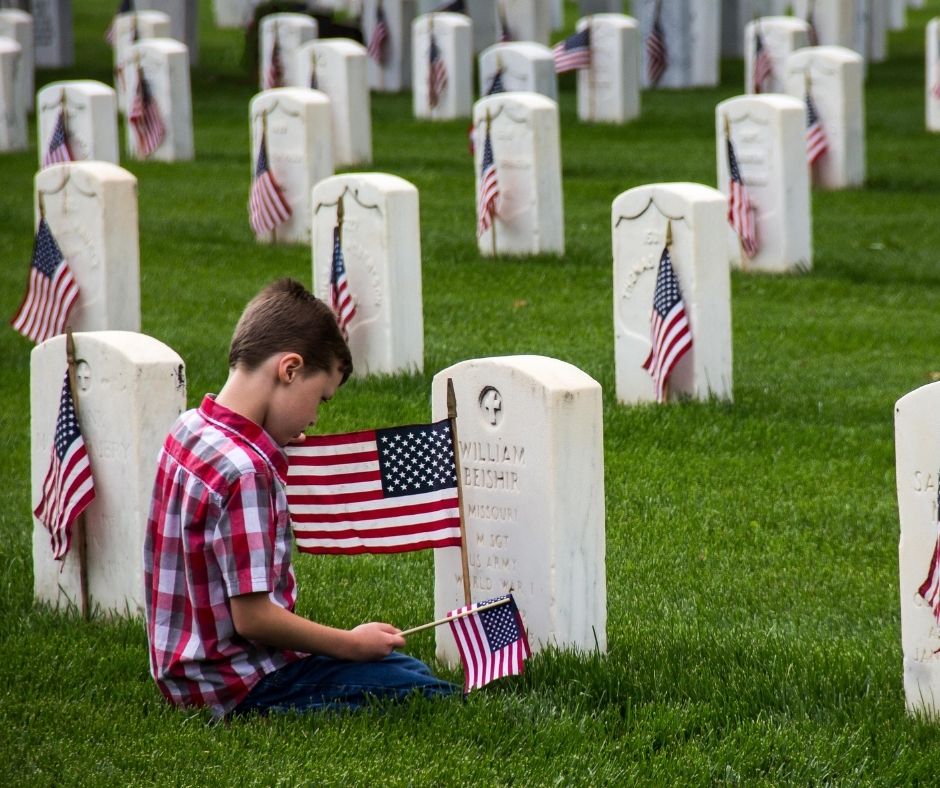 “Memorial Day is a sacred day where we remember the men and women who made the ultimate sacrifice in defense of freedom,” VA Secretary Denis McDonough said. “We can never forget these heroes nor the families who continue to grieve the loss of their mother, father, son, daughter, sister or brother who stood in the gap for each of us to maintain the very democracy that we are able to treasure every day.”

VA will also debut new features on the Veterans Legacy Memorial site in time for Memorial Day. Originally launched in 2019, VLM contains a memorial page for each of the nearly four million Veterans and service members interred in a VA national cemetery where visitors can leave written tributes.

VA will also continue its partnership with Carry The Load this “Memorial May” to honor the sacrifices made by the military, Veterans, first responders and their families. Throughout the month of May, organization volunteers will march four routes across the country, visiting 42 VA national cemeteries along the way. To learn more about Carry The Load and register to march a relay leg, visit www.carrytheload.org.