An update on a fatal crash at University Parkway and Lockwood Ridge Road. The woman killed is 70 year old Audrey Kramer, according to mysuncoast.com. The Florida Highway Patrol says 34-year-old David Buncik was driving a car and went through a red light, and hit three vehicles that were making a left onto Lockwood Ridge Road. Buncik is facing multiple charges, including DUI Manslaughter, Leaving the Scene with Death and Serious Bodily Injury and several DUI counts with Property Damage. He had left the scene on foot, but was found and arrested. An infant was critically injured. 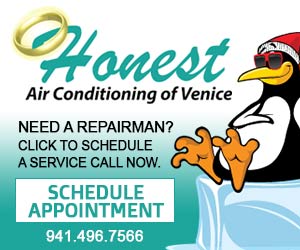 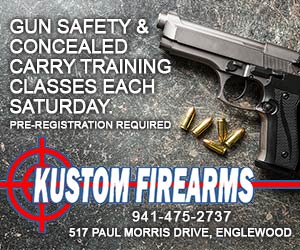